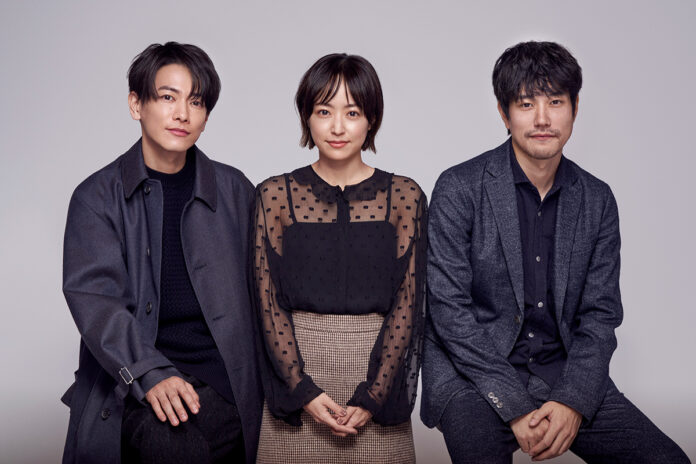 100 mankai Ieba Yokatta is a upcoming Korean-Japanese drama. The show is directed by Fuminori Kaneko, Daisuke Yamamuro, Juntaro Furubayashi and written by Naoko Adachi. The show is in Japanese language.

What is the release date of 100 mankai Ieba Yokatta? The show is going to release in January, 2023.

The plot of the show revolves around two childhood friends who got separated in their childhood. The two main characters on the show are Yui Soma (Mao Inoue) and Naoki Torino (Takeru Satoh).

As adults, Naoki Torino and Yui Soma fall in love with each other all over again. However, tragedy strikes when Naoki gets involved in a mysterious case and dies. Devastated by his sudden disappearance, Yui tries to find him again. Naoki Torino is unaware that he has died and his spirit wanders, trying to make contact with Yui Soma. Though she seems unable to hear or feel him, he hasn’t given up hope.

Read Also: Who Is ‘Barefoot Billy’ In Netflix’s Series ‘Maid’?