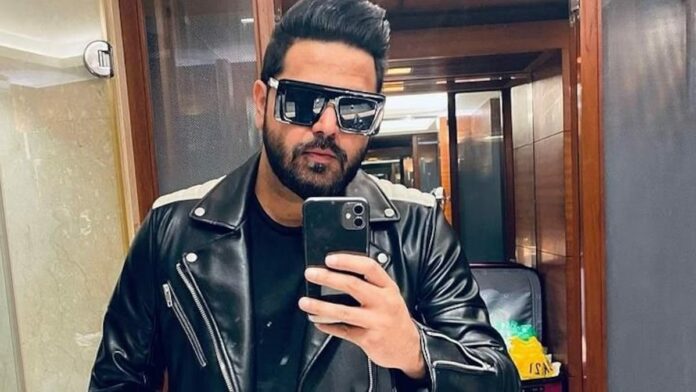 Alfaaz is an Indian rapper and social media sensation. He is based in Punjab. His real name is, Amanjot Singh Panwar. He is known for his super hit songs like ‘Putt Jatt Da’, ‘Rickshaw’, ‘Gaddi’ and many more. The singer has collaborated with Honey Singh for chartbuster tracks like ‘Haye Mera Dil’, ‘Bebo’, ‘Birthday Bash’ and ‘Yaar Bathere’.

On Saturday, Yo Yo Honey Singh announced that Punjabi singer Alfaaz Singh had been assaulted by someone. According to local media reports, after being hit by a reversing tempo truck outside Pal Dhaba on Banur-Landran road, the singer incurred numerous injuries and was hospitalized. Honey Singh has now confirmed that the musician is out of danger. He also expressed his gratitude to the cops who apprehended the offender.

He wrote, ‘Special thanx to mohali police who caught the culprits who hit Alfaaz with a tempo traveller on road last nite @itsaslialfaaz is now out of danger too (sic).’

On Saturday night, after having dinner with friends at a dhaba (an Indian roadside eatery), Alfaaz was exiting the premises when he was approached by Vicky. Vicky is a former employee of the dhaba who got into an argument with the current owner over unpaid wages. He asked Alfaaz to mediate between him and the owner, but Alfaaz refused.

The accused then attempted to escape in the owner’s tempo and collided with Alfaaz while reversing. Vicky, who is a resident of Raipur Rani was finally apprehended on October 3rd. A FIR has also been filed against Vicky and his accomplices in Mohali by the authorities. The police have registered a case under Indian Penal Code (IPC) sections 279, 337, and 338 at the Sohana Police Station against the accused.

Alfaaz is single and not dating anyone at these moments. He is focused on his career.