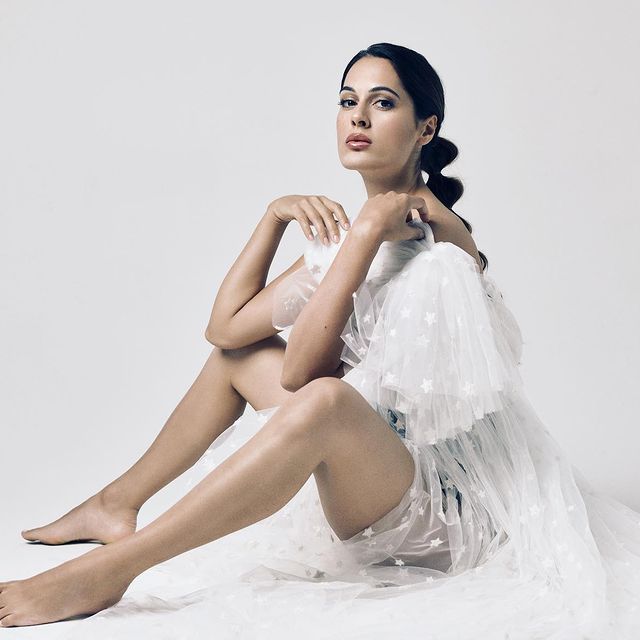 Amrit Maghera is a popular British model and actress, working in Hindi, English and Punjabi films. From 2015 to 2017, she appeared in the British soap opera Hollyoaks as Neeta Kaur.

She began her career as a dancer dancing for the likes of Kanye West and Guns N’ Roses. She was working as a background dancer on the sets of a Bollywood film in Mumbai.

Amrit Maghera is full of enthusiast and energy. She loves travelling and fishing as well. She is very close to her father, mother brother and sister.

This lady has a height of 5 feet 8 inches. Similarly, she weighs around 65 kilos. She a healthy and good body figure. However, her chest-waist-hip measurements are 35-24-33 inches respectively. Additionally, she has brown eye color and her hair color is blonde.

Amrit Maghera might be single and focusing on her career. Nevertheless, looking at her updates, she surely is enjoying her single life to the fullest with her friends and family.