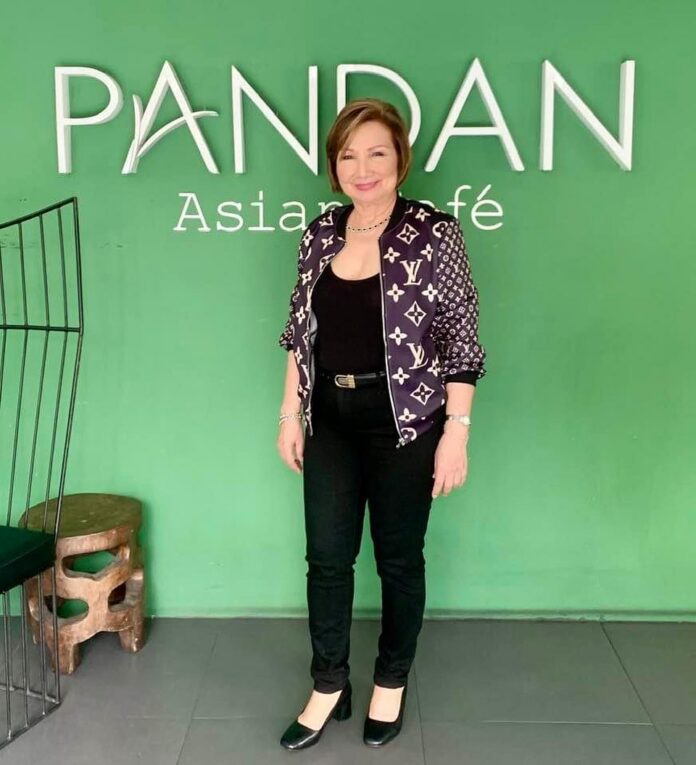 Aster Amoyo is a Filipino television host and talent manager. She appeared in movies like, Showbiz Lingo, Inside Showbiz, Isang Tanong and Isang Sagot. As of now, she runs her YouTube channel TicTalk with Aster Amoyo. Her Instagram bio reads as, “Get to know more about your favorite celebrities in the Philippines behind the camera as they share their inspiring stories in my exclusive interviews. New episodes premieres every Friday at 12nn (PH time). Make sure to check the community tab and my social media accounts for more updates.” She is a Roman Catholic.