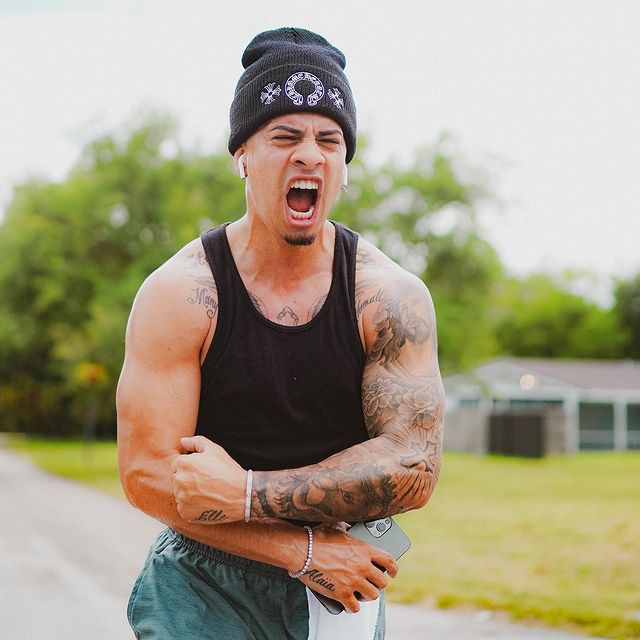 Austin McBroom, an American basketball player and a well-known YouTube celebrity, is also a sports trainer and an internet personality. His YouTube channel is called “The Ace Family”.

He created documentaries about his family and became a Web Star quickly. His YouTube channel has over 19 million subscribers and he has 32 million followers across various social media platforms.

Austin was born on May 20, 1992. He is now 29 years old. He was raised in a middle-class California family. He is American by nationality and a Christian.

He attented Campbell Hall School which was his first education. Later, he attended Eastern Washington University and Central Michigan University before transferring to Saint Louis University for his Communication Studies degree. Austin McBroom excelled in studies. He was a passionate fan of sports, including basketball, baseball, and football, since he was a child.

Austin McBroom is married. He was in a relationship since 2015 with Catherine Paiz. After many years of dating, the couple were married in 2017. The couple has two daughters, Elle Lively McBroom (and Alaia Marie McBroom) and one son, Steel McBroom.

Austin’s father is Allen McBroom, who is the operation director. He is originally from Los Angeles, California. He has a brother named Landon. His mother is Mrs. Michole McBroom, who runs Ladies Fitness Centre & Spa.