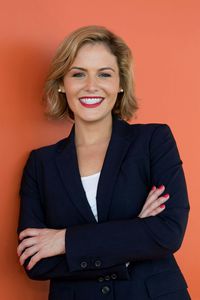 Bridget Fitzgerald is an American actress who is famous for starring in Christmas Lovers Anonymous movie. She makes her debut with film, Things I Don’t Understand (2012).

Read Also: Who Is Kathryn Prescott: Here’s What We Know