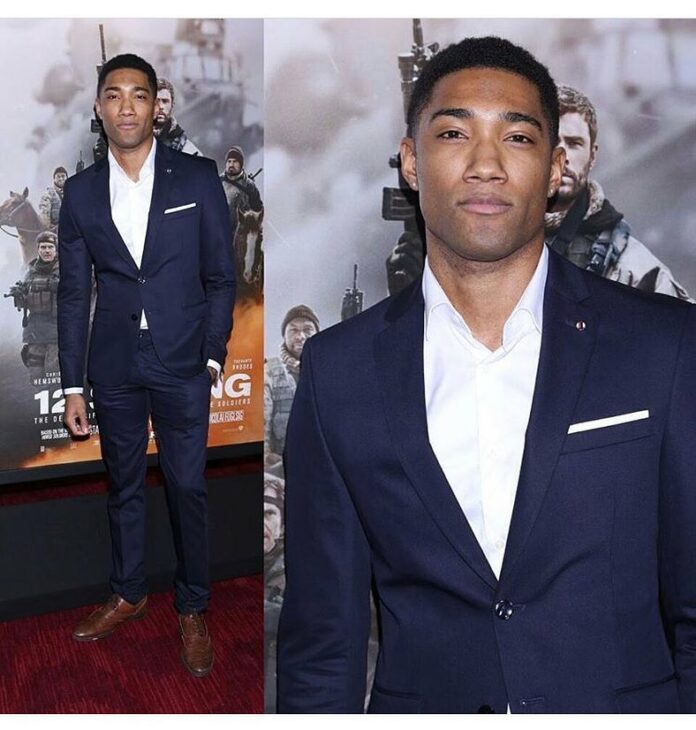 Carter Redwood is an American actor who is known for his phenomenal work and outstanding performances in the film and television industry, which includes, r FBI: International (2021), Winning Time: The Rise of the Lakers Dynasty (2022) and The Long Road Home (2017) and many more.