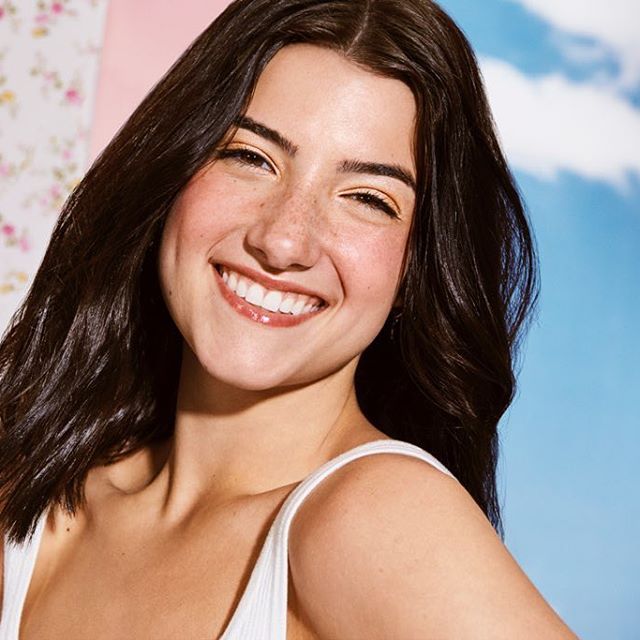 Who is Charli D’Amelio? She is an American well known TikTok star and Social Media Personality. She rose to fame for her dancing videos under her TikTok account. In January 2020, she signed with the talent agency UTA. Since 2019, she regularly uploads her dance videos under her TikTok account and as of Aug 2020, she has amassed over 77 million followers. Know more about in this bio.

What is the age of Charli D’Amelio? She was born on May 1, 2004 in Norwalk, Connecticut, U.S. She is 16-years old. She holds American nationality and belongs to mixed ethnicity. Her mother name is Heidi D’Amelio who is also a TikTok star. Her father named, Marc D’Amelio. She has a sister named Dixie D’Amelio who is also a popular TikTok star. She is attending her high school. She also attends dance class on a regular basis.

Who is the current boyfriend of Charli D’Amelio? At this moment, she is single and not dating anyone. She previously dated fellow TikTok star Chase Hudson. They made their relation official in Jan 2020 via Instagram. Later, after four moths of dating, on April 14, 2020, they announced their breakup.

Career Overview: In 2019, she became a regular user of her Instagram and TikTok. She uploaded first TikTok video with her friend. Currently, she is one of the top followed personality on TikTok platform, where she has surpassed over 75 million+ followers, as of Aug 2020. In fact, she is also an Instagram star where she has 25 million+ followers, at present. She also runs her self-titled YouTube channel where she uploads her day to day life videos and challenges. She also appeared in a Super Bowl commercial for Sabra Hummus along with other celebrities. Most recently, in June 2020, she created an alter ego on TikTok by the name of Barley D’Amelio under user name @barleydamelio123454321, where she has also gathered over 4.5+ million+ followers.

What is the net worth of Charli D’Amelio? Her net worth is estimated around $4 million, as in 2020.