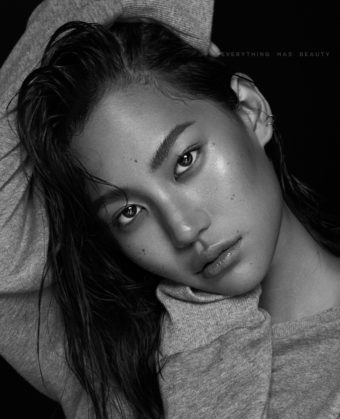 Chicha Amatayakul is a Thai television and film actress. She is best known for her role as Nanno in Netflix’s anthology series Girl from Nowhere. She has built a fan base of more than 3.4 million followers on her personal Instagram app.

Chicha Amatayakul age: She was born on August 5, 1993. She is 28 years old, as of 2021. She attended Grade 4 at Chitralada School. She attended high school at an international school under the British Curriculum (IGCSE) at the age of 15 before entering higher education in the Faculty of Business at Assumption University and Faculty of Law at Ramkhamhaeng University.

Chicha Amatayakul net worth: She starred as the main character, Nanno, in the drama anthology series Girl from Nowhere, in 2018. The second season of Girl from Nowhere premiered on Netflix in 2021, exposing Amatayakul to international audiences. Her net worth is estimated to be $3 million – $5 million, as of 2021.