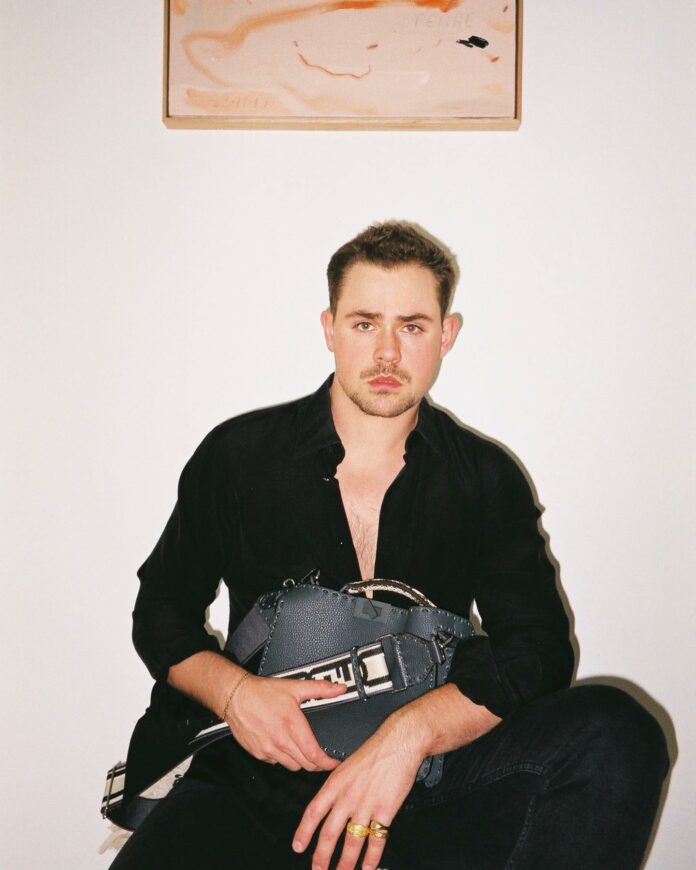 Dacre Montgomery is an Australian actor who catches public attention after he works in films such as, Betrand the Terrible, Godot’s Clinic, Tryptophan,A Few Less Men, Power Rangers, Better Watch Out, The Broken Hearts Gallery, Elvis. He began his career with his first role that came when he appeared in Betrand the Terrible as Fred, in 2010.

Below, we’ve gathered some obscure facts about her actor, Dacre Montgomery.

Montgomery was born on 22 November 1994 in Perth, Western Australia. He was born to a Canadian mother Judith Barrett-Lennard and a New Zealander father Scott Montgomery-Harvey.

Dacre Montgomery has one younger sister, Saskia. His parents worked in the screen industry in Australia. Not much he shared about his siblings. Though, he is very close with them.

In Dacre Montgomery’s hometown, he attended Mount Lawley Senior High School. Moreover, Montgomery continued his studies in the dramatic arts throughout his secondary schooling. Later on, in 2015, Montgomery completed his acting degree at the Western Australian Academy of Performing Arts at Edith Cowan University.

Dacre Montgomery is famous for working in tv series, Stranger Things, as Billy Hargrove. He returned for the role in season 3 and a guest role in season 4 in 2022.

Since 2017, Dacre Montgomery dating model Liv Pollock. They met at a Halloween party and had an immediate connection. Montgomery has described Pollock as his “perfect match,” and in 2020, the couple got engaged. The pair often share adorable pictures of themselves on their respective Instagram accounts, showing fans just how strong their relationship is.

Dacre Montgomery is also active in social media, where he engages with fans and shares updates from his personal life. He often shares messages of encouragement to young people, addressing issues like mental health and self-confidence. Montgomery also uses his platform to promote causes he believes in, such as animal welfare and climate change awareness. He has 9.1 million followers on his Instagram account, as of Nov 2022.

Dacre Montgomery is an animal lover and that is why he has adopted a few pets of his own. He has two cats, named Ghost and Luisa, which he adopted from the RSPCA in Australia. He also owns two goats called Billy and Daisy, who are very much part of his family. Dacre loves spending time outdoors with his furry friends and is passionate about animal welfare. He often speaks out against animal cruelty, both online and offline. He has also been known to donate money to charities that support animals in need. Dacre Montgomery is an inspiration to those who care deeply for animals, and he encourages others to do the same.