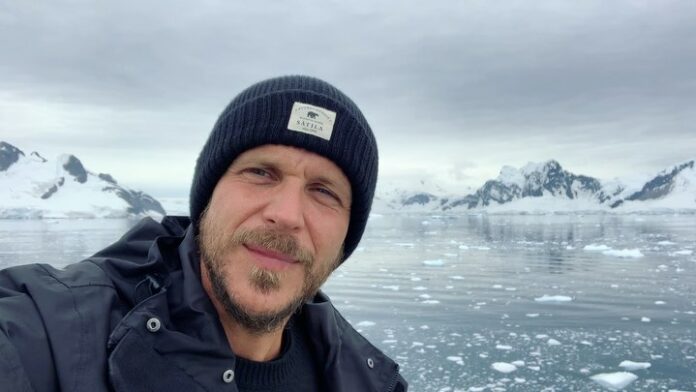 Gustaf Skarsgård is a Swedish actor. He rose to stardom for his roles in Oppenheimer, The Emigrants, 438 Days, Darling, The Galapagos Affair: Satan Came to Eden, Vi, Autumn Blood, Kon-Tiki, Människor helt utan betydelse, Happy End, The Way Back, May Fly, Arn – The Kingdom at Road’s End, Arn – The Knight Templar, Kidz in da Hood, Babylonsjukan, The Color of Milk, Gåvan, The Invisible, Kontrakt, Euroboy, Sommaren, Täcknamn Coq Rouge, Prima ballerina and many more. He also has a massive fan following of over 1.4 million followers on his Instagram account.

From 1999 to 2005, Gustaf Skarsgård was married to actress Hanna Alström. Also, he was involved in a relationship with Caroline Sjöström. His daughter, November was born on 15th November 2020.

Gustaf Skarsgård first appeared in film, Prima Ballerina, in 1989. From 1998 to 2003, he attended the Swedish National Academy of Mime and Acting in Stockholm. He joined the History Channel’s series Vikings in the main role of Floki, the shipbuilder, in 2012. He starred in a main role as Merlin, in Cursed, in 2020. His net worth is estimated to be $3 million – $4 million.