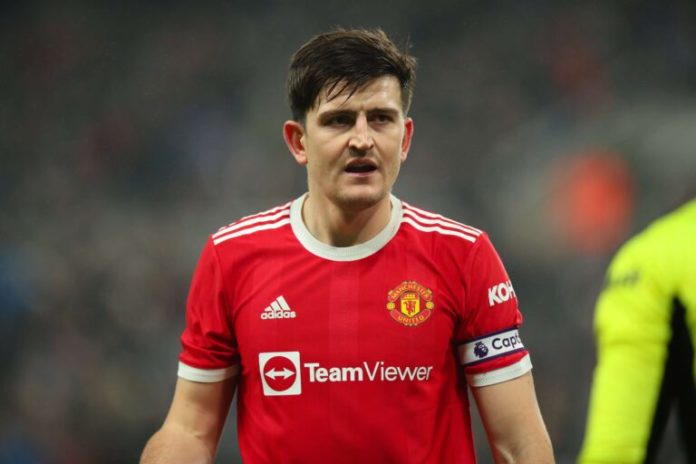 Harry Maguire is an English professional footballer who plays as a centre-back for Premier League club Manchester United and the England national team.

During the 2012-13 season, Maguire made his debut for England’s under-21 team. He debuted for the senior side in October 2017, and he was named to England’s squads for the 2018 World Cup and UEFA Euro 2020, where he was selected to the Team of the Tournament.

Who Is Seth Devalve? Wife And Family Of The NFL Tight End

Maguire is engaged to Fern Hawkins.

On 3 April 2019, Maguire revealed on his Instagram page that Hawkins had given birth to their first child, a daughter named Lillie Saint Maguire.

Maguire and Hawkins had their second daughter, Piper Rose, on 9 May 2020.

Some Facts About Harry Maguire