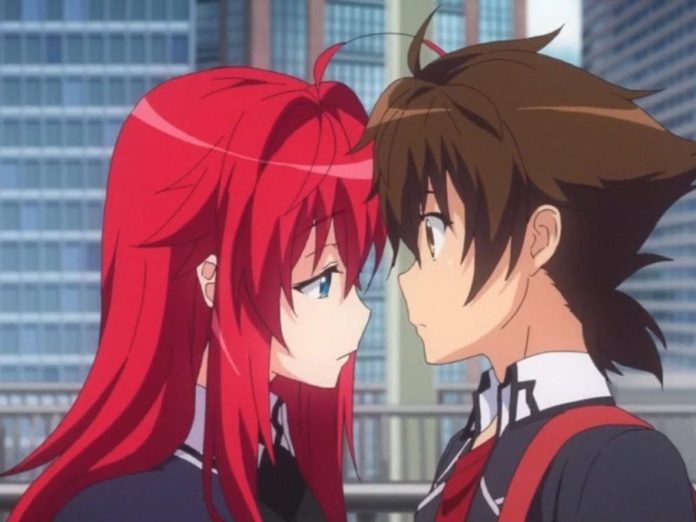 The bad news is that an official release date for High School DxD Season 5 has not yet been set. According to The Cine Talk, the new season of the anime series was initially scheduled to premiere in 2020. However, COVID-19 derailed those plans, just as it had with numerous other anime titles.

Ichieie Ishibumi, the author of the light novels for High School DxD, has confirmed that a fifth season is in the works. He also encourages fans to continue purchasing and reading more of the light novel series as increased sales may help facilitate future episodes of the anime.

If Season 5 of High School DxD premieres this year, it will most likely premiere during the fall anime season, perhaps in October. Otherwise, the following season might be released in 2022. What’s the release date for High School DxD season 5?

The cast for High School DxD Season 5 has not been disclosed yet, however The Cinemaholic claims that the cast from Season 4 of High School DxD: Hero will return. This includes Yuki Kaji as Issei Hyoudou, Ayana Taketaksu as Koneko Toujou, Yoko Hikasa as Rias Gremory, Shizuka Ito as Akeno Himejima and Azumi Asakura as Asia Argento.

It’s also probable that the same animation studio from the previous season will return for season 5. Studio TNK handled the first three seasons of High School DxD at ComicBook.com. Season 4, on the other hand, was produced by Passione with direction from Yoshifumi Sueda.

The move to a new studio and style came as a shock to many fans, and some didn’t like the shift. In fact, several fans even started a petition requesting for the series to be reverted to its season 1 through 3 style. However, it’s more than likely that Passione and Sueda will continue animating duties for Season 5 of High School DxD.