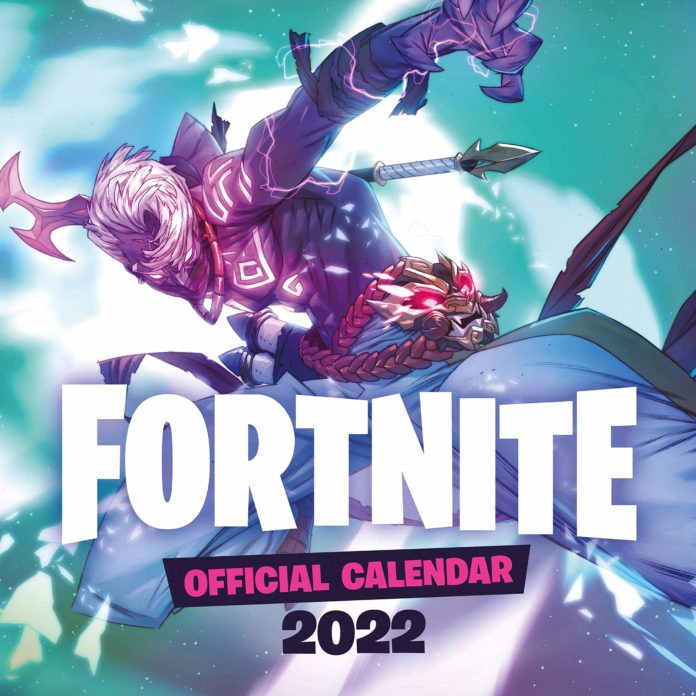 Fortnite is a free-to-play battle royale video game developed and published by Epic Games. It is available in three distinct game mode versions that otherwise share the same general gameplay and game engine: Fortnite: Save the World, a cooperative shooter-survival mode with construction elements; Fortnite Battle Royale, a free-to-play battle royale mode; and Fortnite Creative, where players are given complete freedom to create whatever they want on an empty island

Fortnite has been released on several platforms including Microsoft Windows, macOS, iOS, Android, PlayStation 4, Nintendo Switch, and Xbox One. The game has been a commercial success, grossing over $2 billion from its release up until May 2020.

Fortnite player base count in 2022

Epic Games is tight-lipped about the size of its player base, making predicting how many people will be playing Fortnite in 2022 nearly impossible. The successful Ariana Grande, Travis Scott, and Galactus event in Fortnite, where over 10 million individuals streamed the event online, suggested that the game is still popular.

However, these numbers are from 2020, when interest in the game may have been much higher. In 2020, Fortnite was removed from the iOS App Store after a legal struggle between Apple and Epic began in California courts. Because of this decision, Fortnite’s player base shrank by 10%.