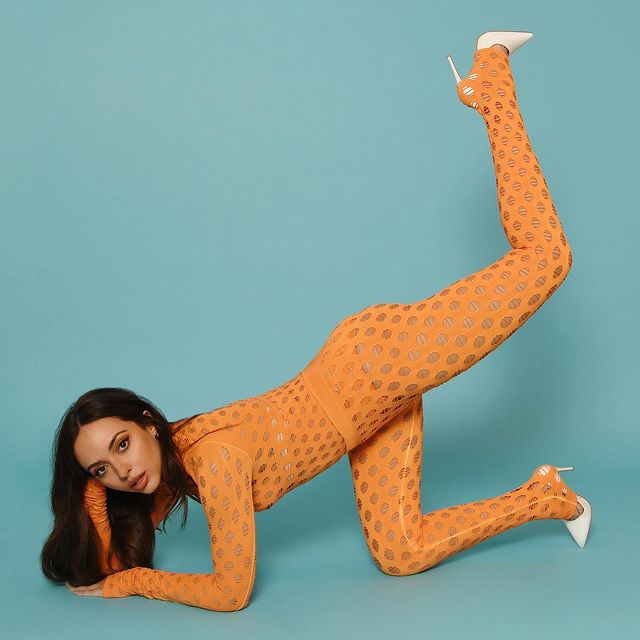 Jade Thirlwall is an English pop singer and social media personality. She rose to stardom as a member of the all-girl group Little Mix, which won the eighth season of the The X Factor. Little Mix’s debut album, DNA, reached number 3 on the UK charts. Link in bio.

How old is Jade Thirlwall? She was born on December 26, 1992 in South Shields, England. She is 28-yrs old. She is Egyptian and Yemeni from her mother’s side and English from her father’s side. She is the daughter of Norma Badwi and James Thirlwall and has an older brother named Karl Thirlwall. Thirlwall first auditioned on The X Factor in 2008, but got no further than bootcamp.

How tall is Jade Thirlwall? She has a height of 5 feet 5 inches. She weighs around 53 Kg. Likewise, her gorgeous body measures 34-26-35 inches. She has a shoe size of 5. The Singer possesses stunning blonde hair and brown eyes.

Who is the boyfriend of Jade Thirlwall? She was in relationship with Sam Craske from the dance crew Diversity from 2013 to 2014, then went on to date Jed Elliott from 2015 to 2019. Rapper Jordan Rizzle Stephens became her boyfriend in 2020.

How much is the net worth of Jade Thirlwall? In November 2019, Thirlwall opened her own cocktail bar, Red Door, in South Shields. In March 2020, her new nightclub, Industry, launched next door to Arbeia. In June 2020, she collaborated with Skinnydip London, a British clothing brand. Her net worth is estimated at $5 million – $6 million.