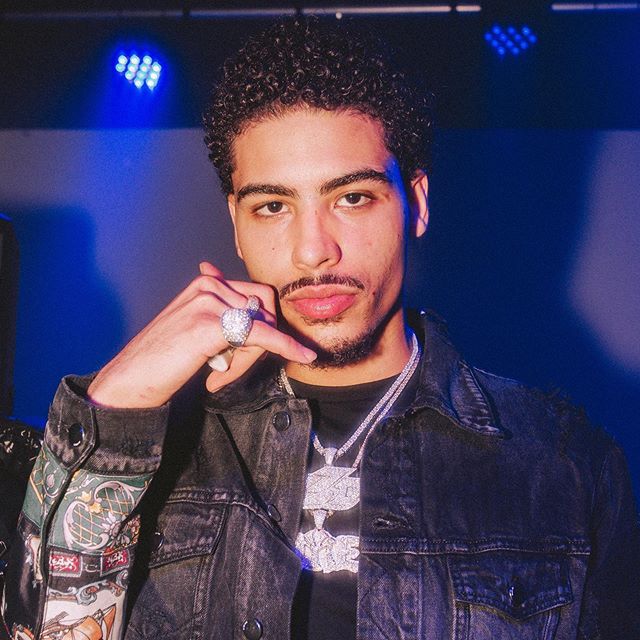 Jay Critch is a well known American singer, rapper, and songwriter. He rose to fame in the music industry who has been influencing a lot of people. He is one of the youngest rappers who earned respect at a young age. He has an immense fan following under his Instagram account. Link in bio.