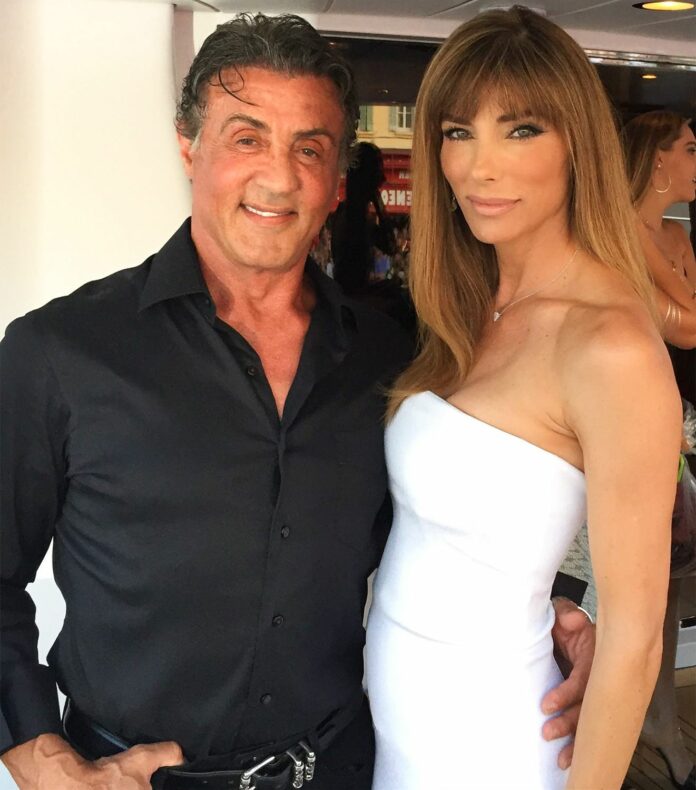 Jennifer Flavin is an American former model as well as a current entrepreneur and business owner. She is known as the third wife of Hollywood actor Sylvester Stallone. She came into the limelight after the couple decided to separate, and she filed for divorce. Stallone, 76, also opposed Flavin’s request to have exclusive use of the couple’s Palm Beach home during the proceedings to end their 25-year marriage. The court documents did not address who will be allowed access to the residence. Flavin, 54, filed for divorce Aug. 19 on the grounds that the marriage cannot be salvaged.

Who Is Jennifer Flavin?

Jennifer Flavin was born on 14th August 1968. She is 54 years old as of 2022. She belongs to Los Angeles, California, U.S. In addition, the couple married in May 1997 in London and have three daughters: Sophia, 25; Sistine, 24; and Scarlet, 20. In December 2020, Stallone and Flavin bought a lakefront Palm Beach estate on the far north end of the island, paying $35.38 million through a trust company.