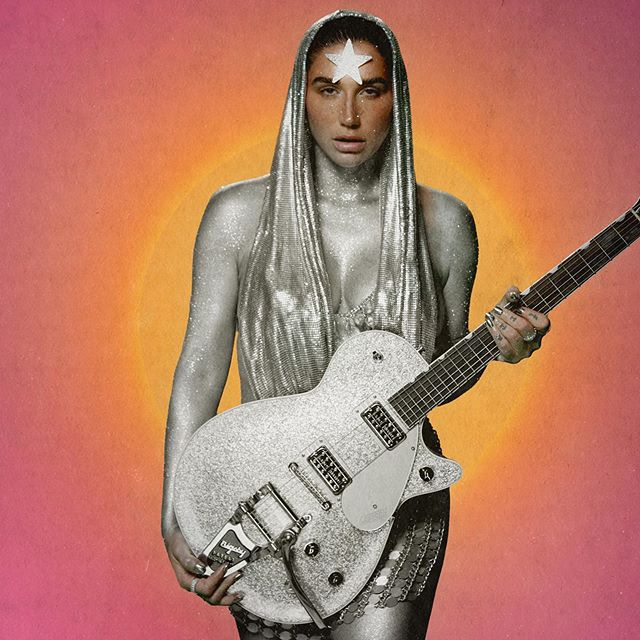 Kesha is an American singer , songwriter, rapper, and actress. Her music and stage presence have been described as a combination of Elvis Presley, Michael Jackson, Madonna, and Gwen Stefani. Kesha’s debut album, Animal, was released in January 2010 under Dr. Luke’s Kemosabe Records; her second album Warrior was released in December 2012.

Kesha has sold over 86 million records in the United States and 140 million records worldwide, making her one of the world’s best-selling music artists. She has also achieved success as an actress, appearing on television shows such as Saturday Night Live and RuPaul’s Drag Race. In October 2013, Kesha filed a lawsuit against Dr. Luke, alleging that he had sexually, physically, verbally, and emotionally abused her for a decade. The suit was settled out of court in 2016.