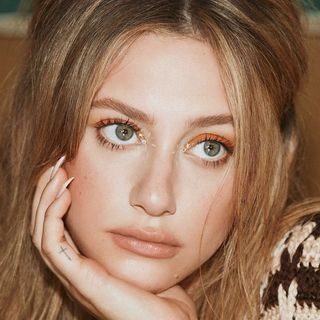 Lili Reinhart is an American actress and best known for playing Betty Cooper in The CW series Riverdale. She appeared in the 2013 film The Kings of Summer alongside Nick Robinson. In 2019, she was cast in Hustlers starring Cardi B. In 2020, she starred in the movie Chemical Hearts and also served as executive producer of the film.

Lili Reinhart was born on September 13, 1996 in Cleveland, OH. She is 25 years old, as of 2021. She holds American nationality and belongs to mixed ethnicity.