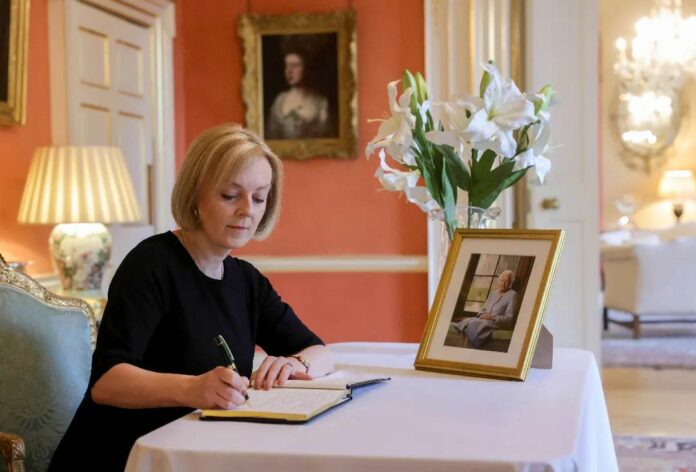 Liz Truss is a well known British politician who has served as prime minister of the United Kingdom since 6 September 2022. On 20 October 2022, she announced her resignation as prime minister and leader of the Conservative Party.

She will stay prime minister until another leader is chosen. Before that, she had various positions in cabinets under Prime Ministers David Cameron, Theresa May and Boris Johnson. Most recently, she was foreign secretary from 2021 to 2022. Truss has been Member of Parliament for South West Norfolk since 2010.

Liz Truss is married with Hugh O’Leary. Couple is also blessed with children. Her previous dating history is not known.

Liz Truss was educated at Merton College, Oxford, and while there she served as the president of Oxford University Liberal Democrats. She defected to join the rival political party – the Conservative Party in 1996 though. Subsequently, Truss worked for two different companies: firstly Shell and secondly Cable & Wireless; during her time at these organizations she was also deputy director of a think tank known as Reform.

After unsuccessfully campaigning on two occasions to be elected as an MP for the House of Commons, finally in 2010 following the general elections she won a seat representing South West Norfolk.

As a backbencher, she advocated for changes in several policy areas including childcare, mathematics education and the economy. She also founded the Free Enterprise Group of Conservative MPs and authored or co-authored a number of papers and books, including After the Coalition (2011) and Britannia Unchained (2012). Her net worth is estimated to be $2 million, as of 2022.