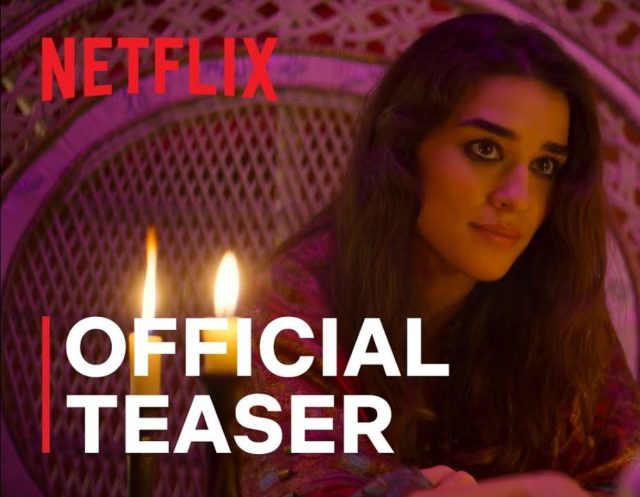 If you’re constantly on the hunt for a new TV obsession, Netflix will soon be releasing an intriguing series that you won’t want to miss.

The Italian series Luna Park produced for Netflix promises a plot worthy of Elite, but in a setting and a time that reminds us of the romantic film The Pages of our love.

Fans of the Baby series will love it too, as the same writer is the story of both shows. Here’s all we know.

The story of Luna Park

The story is set in the 1960s in Rome, where Nora, a young carnival fortune teller, meets Rosa, a girl from a wealthy family. Their fate intersects during a party where Nora offers a consultation to Rosa, during which she announces to her that her sister, whom she believed to be missing, may still be alive.

Nora is played by Simona Tabasco, while Rosa is played by Lia Grieco, who begins her acting career. Rosa’s brother, Giggi, is played by Guglielmo Poggi. Nora and Rosa are also linked to two brothers, Matteo (Edoardo Coen) and Simone (Alessio Lapice), who appear to have great significance in the story, according to the trailer.

This reveals the electric atmosphere of the carnival where the two young women meet, the intrigue that sets in between the two, and also the magnificent landscapes of Italy.

The six-episode series will be available September 30, 2021 on Netflix. We can not wait to see it!