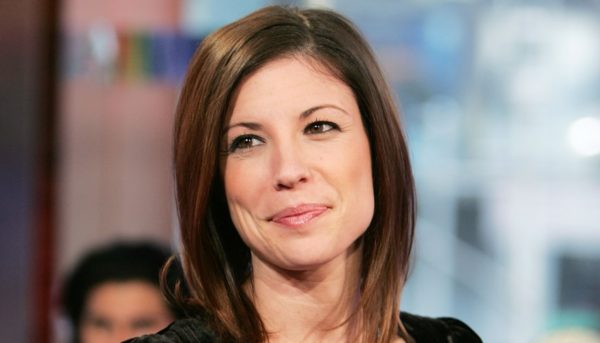 Missy Rothstein is an American model and photographer. She is well known for her former marriage to professional skateboarder and stuntman Bam Margera. Beside this, she is active on social media platforms and has an immense fan following there. Link in bio.

How old is Missy Rothstein? She was born on June 3, 1980 in Springfield, Pennsylvania, U.S.. She is 40-yrs old. She holds American nationality and belongs to mixed ethnicity.

Who is the husband of Missy Rothstein? She married Margera on February 3, 2007, at the Loews Hotel in downtown Philadelphia. In 2011, the two were spotted together following the death of Margera’s best friend and Jackass co-star, Ryan Dunn. In 2012, Rothstein and Margera divorced.

How much is the net worth of Missy Rothstein? Modelling is her main source of income. She first reached the public eye when she and Margera starred in the MTV reality show Bam’s Unholy Union in 2007. Her net worth is estimated over $3 million (USD).