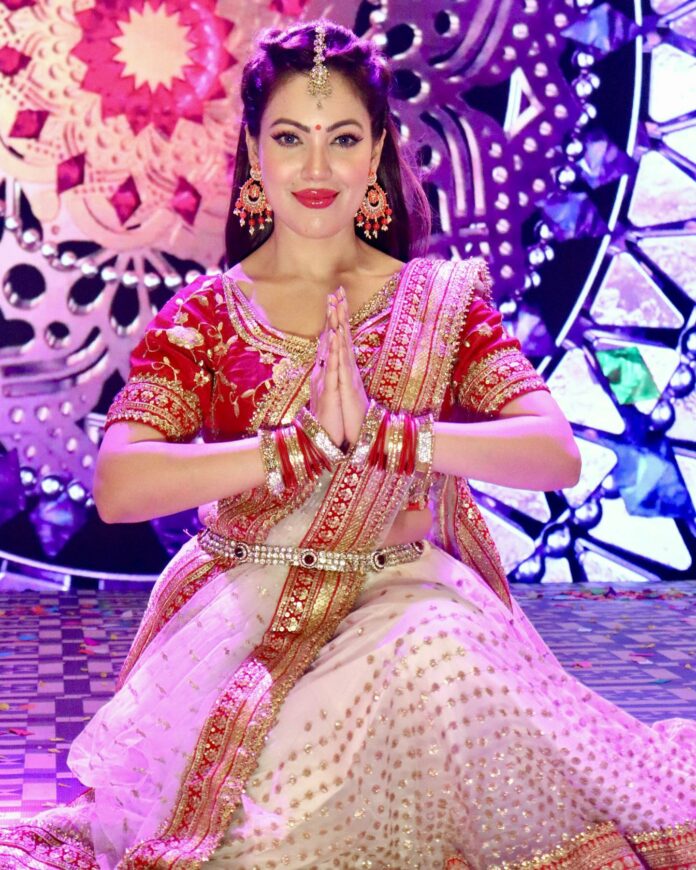 Munmun Dutta is an Indian actress and model. She is well for her role as Babita in the Indian television sitcom Taarak Mehta Ka Ooltah Chashmah. She also runs her YouTube channel where she uploads lifestyle vlogs and Q&As. She has 7.5 million followers on her Instagram account, as of 2022.

Munmun Dutta was born on September 28, 1987 in Durgapur, India. She is 34 years old, as of 2022. She did her schooling from Dhatkidih High School, Jamshedpur and graduated in mass communication from St. Xavier’s College, Mumbai.

Munmun Dutta is single. She is not disclosed her dating life in public.

Munmun Dutta father’s name is Tapas Dutta and her mother’s name is Gopa Dutta. She has two brothers named Sourav Dutta and Somendra Dutta. She did her schooling from Loreto Convent School, Asansol and completed her graduation in English honours from Asansol Women’s College.

Read Also: Who Is Actress Sophia Rose Wilson From Euphoria?

Munmun Dutta started her career as a model and appeared in various commercials including Tata Sky, Emami Fair & Handsome, Set Wet deo spray and many more. She made her acting debut with the Hindi film “Dunno Y Na Jaane Kyun” in 2010. She gained popularity with her role as Babita Iyer in the sitcom “Taarak Mehta Ka Ooltah Chashmah”. Dutta is an animal lover and a fitness enthusiast. She owns a YouTube channel where she uploads lifestyle vlogs and Q&As.