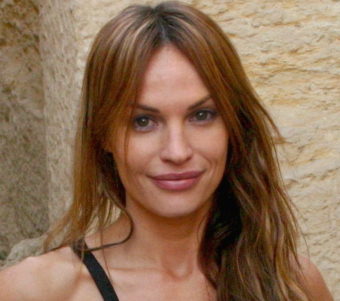 Nicole Raviv is an international musical artist. A trilingual singer, songwriter and actress, she has performed globally in English, French, Hebrew, and a diverse selection of other languages. Raviv was born in Montreal, Canada to a Romanian mother and Moroccan father who immigrated from Israel. Raised in a multicultural household, she began training and expressing her voice at McGill University’s conservatory of music.

Nicole Raviv Net Worth in 2021

Nicole Raviv moved to New York City for college, where she studied at The American Musical and Dramatic Academy (AMDA) and graduated with a Bachelor in Fine Arts (BFA) from The New School University in Musical Theatre.

Nicole Raviv is single. Her previous dating history is also not known.

Nicole Raviv works with Grammy-award winning musicians and producers from around the world.

Her current success has been attributed to her viral rendition of the National Anthem during 2021 Stanley Cup Playoffs for the New York Islanders hockey league.

When it comes to her original music- she is influenced by American and Israeli mediterranean flavors that mirror her traveling journey.

A soulful pop and RNB groove, her newest song “What You Started” featuring saxophonist Richie Cannata (Billy Joel’s New York State of Mind) is out now on all streaming platforms.