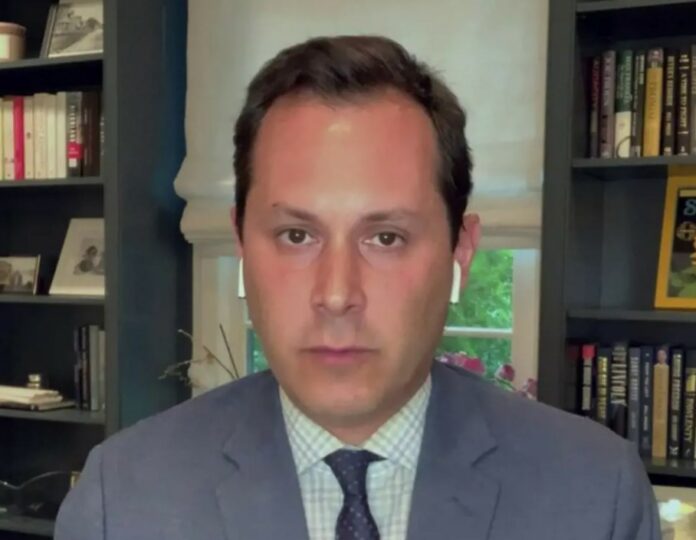 Nicolle Wallace is best known as the wife of Sam Stein, who is the White House editor for Politico and a regular contributor to MSNBC. He previously worked at The Daily Beast as a politics editor and at HuffPost as a White House correspondent and political editor.

Nicolle Wallace was born in 1980s. She seems to be in her 50s. She holds American citizenship. She is of mixed race.

Wallace brings a wealth of experience to her new role, having served as White House communications director under President George W. Bush. She also worked on John McCain’s 2008 presidential campaign, and more recently, she was a contributor on ABC News’ “The View.”

Read Also: Who Is The Husband Of Natasha Bertrand: Here’s What We Know

Stein, meanwhile, is one of the most respected political reporters in the country. He has been with the Huffington Post since 2013, and before that, he was a political reporter for the Daily Beast. He has also worked for New York magazine and the New York Observer.

“The 11th Hour with Brian Williams” has quickly established itself as one of the most-watched shows on MSNBC. In its first month on the air, the show averaged 1.6 million viewers, including 732,000 in the key 25-54 demographic. The show has also been a hit with critics, with many praising Williams’ return to television after his suspension from NBC News last year.

Adding Wallace and Stein to the show’s roster will only help to solidify its position as one of the most-watched programs on MSNBC. Both reporters bring a wealth of knowledge and experience to their new roles, and they are sure to help make “The 11th Hour” an even more essential watch for those interested in politics and current affairs.