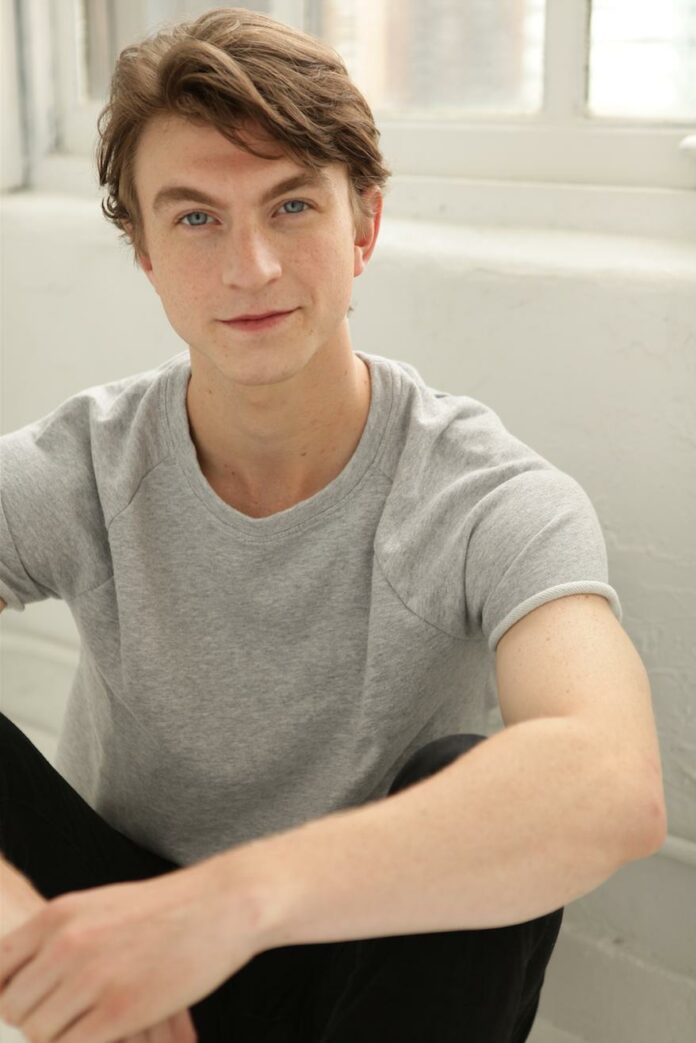 Rowen Kahn is an American actor and singer who has appeared in films like Man of Steel and Radio Rebel. He played young Robin Hood in the 2009 television movie Beyond Sherwood Forest. He has also been in television series like R.L. Stine’s The Haunting Hour, Spooksville, It Girls and Bumbld. In 2018, he released a single titled “Miss Too Good.”

Who Is Rowen Kahn?

Rowen Kahn made his debut on the big screen in 2005’s Fatal Lessons: The Good Teacher, a television film. He worked in a number of TV movies including Signed, Sealed, Delivered: The Vows We Have Made (2005), It Was Always You, and Harvest Moon. He directed Marsha! and The Innocent Butler as short films. In 2022, he served as an assistant on Netflix’s Brazen. He was born in Vancouver, British Columbia.