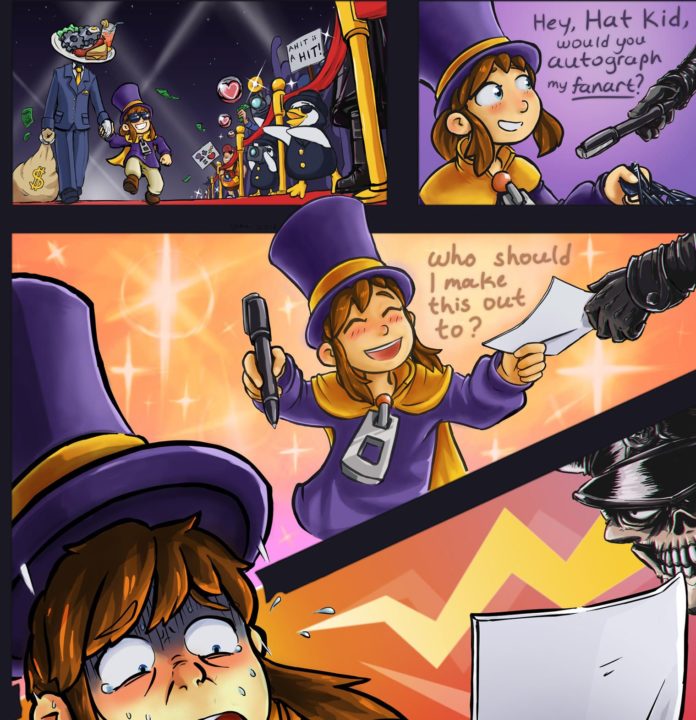 The phrase “Shadman” implies a dislike for work by artist Shadman and is used in online communities to express that sentiment.

The expression is frequently associated with images of characters emerging from doors, notably Winslow T. Oddfellow from the 1999 series CatDog.

Origin The original use of the phrase “lurk more” is thought to have come from 4chan in early 2015, however the first archived occurrence may be found on 4chan’s video game board in a contribution posted on October 25th, 2015. An anonymous user responds to a Shadman comic with the greentext response (below).