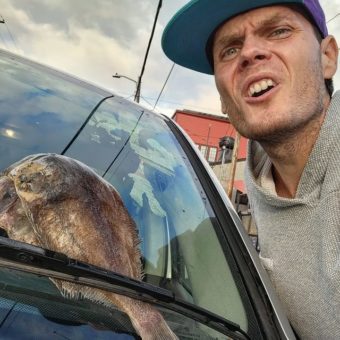 Skweezy Jibbs is an American Comedy content creator and social media personality who rose to fame through the use of his skweezy4real TikTok account. His sense of humor has helped him garner more than 3.1 million likes on the platform.

Some Facts on Skweezy Jibbs

He studied communications at Florida Gulf Coast University and later worked as a lecturer for Apple.

In 2020, he drove to multiple Wendy’s fast food locations to get free promotional chicken nuggets.

His real name is Tim Savage. He first went viral in 2017 when a Facebook post spread around claiming that he named his son Fidget Spinner.