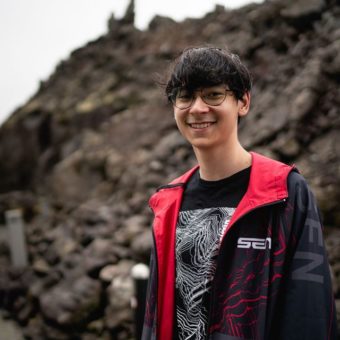 TenZ is a Canadian Pro gamer who gained acclaim as the first player for Team Cloud9’s VALORANT squad when he joined in April 2020. He finished in 3rd place at the A-Tier tournament Pop Flash in August 2020 with the club. He later became a professional VALORANT player for Sentinels.

TenZ doesn’t have an official Wikipedia page but his information is available on various sites on the web. TenZ’s real name is Tyson Ngo. He is half Vietnamese and half French.

There isn’t much information about TenZ’s parents on the internet, although he is dating a YouTuber and an e-sport competitor named Kyedae.

Some Facts about TenZ

He initially started gaming on his TenZ Twitch channel in November 2015. He would begin playing VALORANT professionally in tournaments in April 2020.

He won his first VALORANT tournament when he topped the field at the Elite Esports Rivalry Bowl North America in May 2020 with Team Cloud9.

He has more than 1.9 million followers on his TenZ Twitch channel where he has often shared his VALORANT gaming sessions.

He hails from Canada. His girlfriend, Kyedae Shymko, has had a popular Twitch account at kyedae.

He featured Twitch star Kyedae Shymko in an Instagram photo he shared on his account in December 2020.

Who is Codemiko? Wiki, Biography, Age, Height, Net Worth, Boyfriend