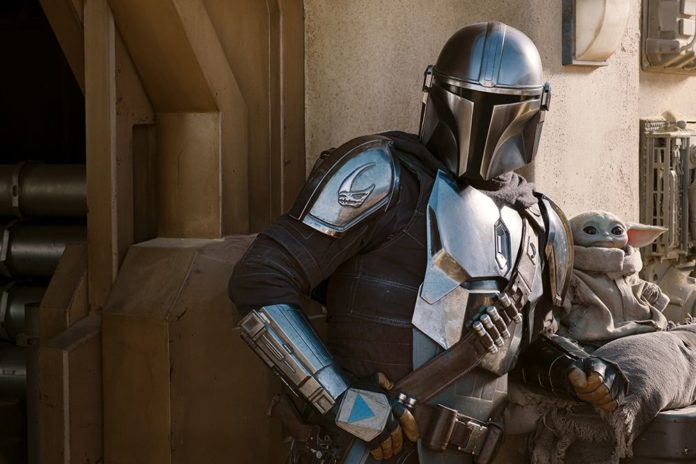 The third season of the Mandalorian is in the works, but a release date has not yet been set. Now that The Book of Boba Fett is available on Disney Plus, Star Wars is once again all about the helmet-wearing, gun-toting bounty hunter. According to Greef Karga actor Carl Weathers, production on the new Mando season has already begun, which means we’re one step closer to seeing Din Djarin return to television once again.

Season 2 of The Mandalorian concluded on a relatively ambiguous note, leaving the future up in the air. There isn’t much known about season 3, which doesn’t imply there isn’t any. We’ve gathered all of the information we could find, including cast updates, director Jon Favreau’s comments, and a best guess at when a trailer will be released. So keep reading to learn more about season 3 of The Mandalorian. This is how things are going to change!

However, Disney has stated that Andor and the Obi-Wan Kenobi series will be released in 2022, but no word on a third season of The Mandalorian. Is it feasible that the show may premiere in 2023? Hopefully, after The Book of Boba is out on Disney Plus, we’ll have more information since that series is now at the top of everyone’s Lucasfilm to-do list.

Who are the cast members of the Mandalorian Season 3?

Fortunately, no main characters were harmed in the attack. This is fantastic news since it implies that most of the major characters will be back for Season 3 of The Mandalorian. You may anticipate Pedro Pascal to reprise his role as Din Djarin, but Grogu will not be tethered to him at all times (a sad notion).

If her schedule allows, fans may anticipate that Katee Sackhoff will reprise her role as Bo-Katan, and that Sasha Banks will reprise her role as Koska Reeves. Despite the fact that Temuera Morrison is getting his own TV series, Boba Fett’s Ming-Na Wen’s Fennec Shand may still collaborate with Mando. Gina Carano’s racist tweets on Twitter have not deterred Cara Dune from making a debut in the planned sequel Rangers of the New Republic.

Finally, after his incredible debut in the Season 2 finale, it’s safe to assume that Luke Skywalker will be back. However, whether Disney will revert to outdated computer animation or stick with what Marvel is doing remains to be seen (is Sebastian Stan available?).

What happens in the Mandalorian Season 3?

Given that the Season 2 finale neatly tied up a number of dangling plot threads, predicting now may be difficult. It’s probable that Mando will resume working as a bounty hunter once he no longer has to look after Baby Yoda.

Bo-Katan Kryze’s quest to regain Mandalore may or may not include Din Djarin. Given that his Mandalorian history has only been hinted at on the show, this would be fascinating. He could tell other Children of the Watch members about how he was raised and why he is no longer a member of the group if he returned to planet.

There may be friction now that Mando has accepted a place with Bo-Katan, who is clearly opposed to the religious fanatics she previously referred to. There’s also the question of whether or not Bo-Katan will have to compete against Mando for ownership of the Darksaber, which despite Grogu’s absence, there are still plenty of stories left.

Despite the fact that little is known about The Mandalorian’s plot, one important aspect from the previous two seasons seems to have been dropped.

According to Inverse, the “Volume,” a 360-degree greenscreen that is changed in real time to depict the series’ far-flung locales, has vanished from set. Could this imply that part three will emphasize handcrafted sets, which were extremely popular in part one?