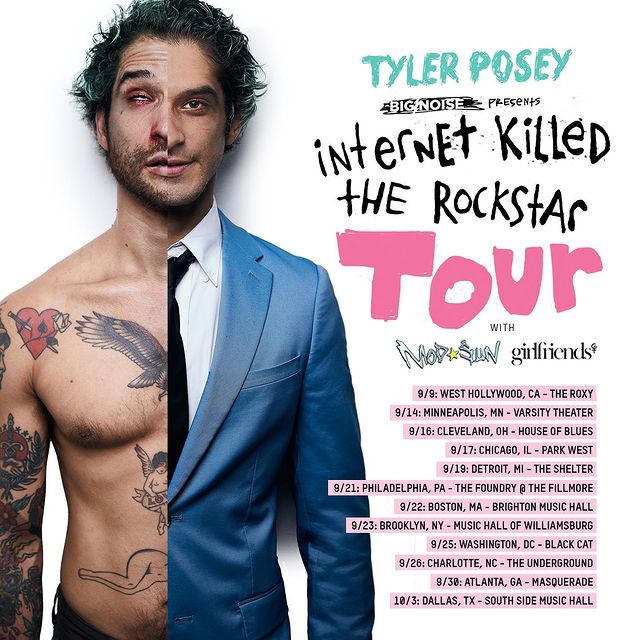 Tyler Posey is an American actor who is famous for his role as Scott McCall on the MTV drama Teen Wolf in 2011. He went on to voice Prince Alonso on Elena of Avalor and played Adam on Jane the Virgin. In 2018, he starred in Truth or Dare alongside Lucy Hale. He then began starring as Gabriel on the Starz series Now Apocalypse.

He has been in the business since 2000 and has become very well-known in the last few years. He has appeared on TV, movies, and sings. Some of his major awards have also been won.

He did not enroll in any college. He was more interested in co-curricular activities than studying from the beginning.

Tyler Posey’s acting career is his primary source of income. His net worth is estimated to be $3 million, as of 2021.

Tyler Posey is a handsome man. However, according to our sources, the American actor is not dating anyone at the moment. Moreover, the actor is focused on his career ad rapping rather than chasing relationships.

Posey is also voicing the role of Tony Toretto in the Netflix animated series Fast & Furious Spy Racers, and starred as the voice of Prince Alfonso in Disney’s Elena of Avalor. Besides directing episodes of Teen Wolf, Posey’s production company is developing a number of projects that include writer-director Chino Maurice’s homeless drama Oshie, a feature film entitled Sam & Kate, and a short film now in production that Posey is directing.