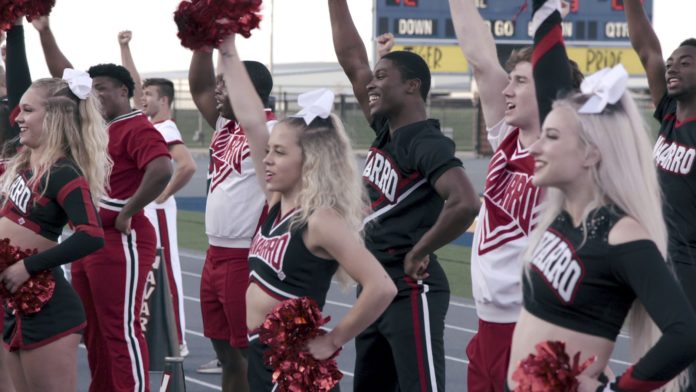 It’s been two years since we last saw the Navarro College cheerleaders and their head coach Monica Aldama. A lot has changed in that time, ranging from the Jerry Harris scandal to the worldwide epidemic that still ravages America and other countries.

In the second season of Cheer, the cheerleaders are preparing for the NCA & NDA Collegiate Cheer & Dance Championship, and new applicants try to earn a spot on the mat as a result of current events.

The release date for Cheer Season 2, on the other hand, may be perplexing to some viewers since the newest edition of this documentary series covers two years instead of one as the first season did. The second season has a longer time frame because to a number of factors.

Filming for Season 2 began in January 2020, shortly after the previous season began streaming and gathering a following. Production was halted, however, due to COVID-19 and the cancellation of the 2020 NCA & NDA Collegiate Cheer & Dance Championship.

Filming didn’t resume until September 2020, during the new school year at Navarro College and Trinity Valley Community College, owing to the fact that filming was delayed while COVID limitations were in place.

In 2021, the Navarro and Trinity Valley high school cheerleading teams arrive at the nationals to defend their titles. The next time jump brings the series into June of that year to catch up with a few cast members and hear about what they’ve been doing since the conclusion of the competition and end of the school year.