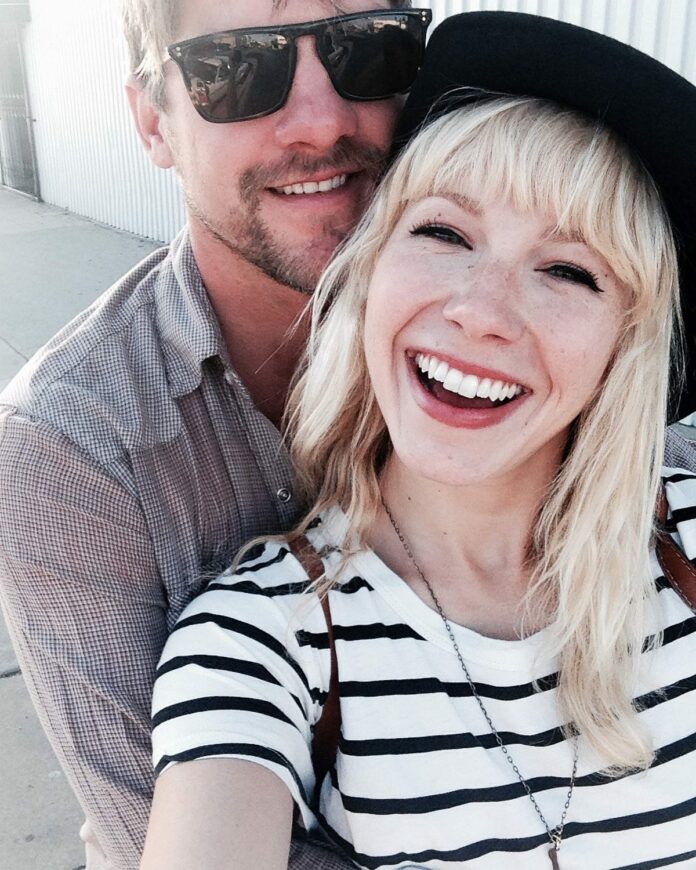 Zachary Knighton is an American actor who rose to prominence for movies like, Cherry Falls, La vie nouvelle, The Mudge Boy, The Prince & Me, The Hitcher, Surfer, Dude, Satellite of Love, The Big Ask, Come and Find Me, Little Bitches, The Pale Door and many more.

Knighton is also popularly recognized for his starring role as Dave Ryder in ABC’s comedy-drama series, ‘Happy Endings’ which ran from 2011 to 2013. He got further recognition with the role of Dr. Bryce Varley in ABC’s science fiction series, ‘FlashForward’ based on the 2009 novel by Robert J. Sawyer.

His other notable works include a recurring lead role as Tunde Adebimpe in FOX’s horror comedy series, ‘The Frankenstein Code’, and a starring role as Eric Odell in the 2018 dark comedy series, ‘Weird Loners’. Not to forget, Zachary also had a very short but memorable role as Sam in an episode of Fox’s medical drama series, ‘House’. He is currently playing the character of Jack Parsons in season 2 of USA Network’s science fiction drama series, ‘Mr. Robot’ which premiered in June 2015.

Zachary Knighton starred in the horror film remake The Hitcher, in 2007. He was cast as Bryce Varley in the science fiction series FlashForward, in 2009. He appeared in a recurring guest arc in the 5th season of the NBC series Parenthood, in 2014. His net worth is estimated between $200k – $400k, as of 2022.