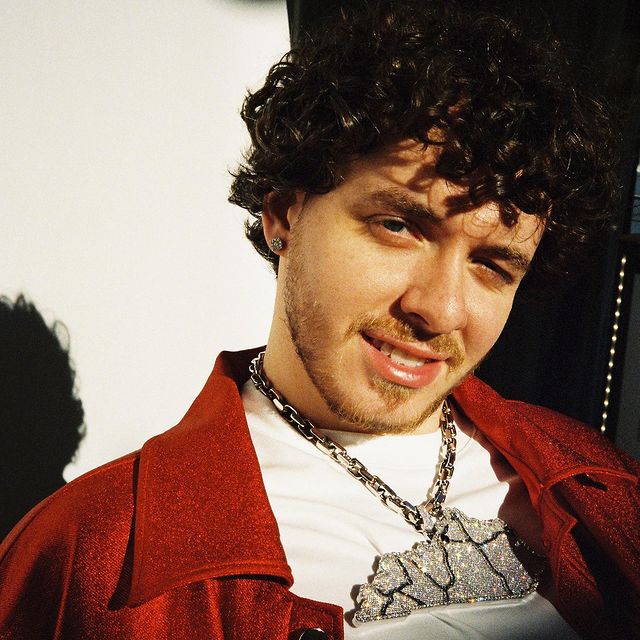 Jack Harlow is an American rapper, singer, and songwriter who is in sensation these days and sparking romance rumors with Addison Rae.On Saturday, the “WHATS POPPIN” hitmaker was spotted hanging out with the TikTok star at the Triller Fight Club boxing match in Atlanta.

Jack Harlow was born on March 13, 1998 in Louisville, Kentucky, U.S. He is 23-yrs old. He stands at a height of 6 feet 3 inches. He is the son of Maggie (Payette) Harlow, a businesswoman, and Brian Harlow, and was raised on a horse farm.

Jack Harlow singing career is his main source of income. His debut album, Thats What They All Say, was released on December 11, 2020, and debuted at number 5 on the US Billboard 200. His net worth is estimated at $5 million – $10 million.

Jack Harlow is single at these moments and not dating anymore. Moreover, Addison Rae also just set the record straight on her dating life with one single tweet. The TikTok star responded to relationship rumors on 19 April 2021 after the Internet started connecting her to her ex-boyfriend, Bryce Hall and singer Jack Harlow.

In November 2015, Jack Harlow released his first commercial album. In January 2020, he released the single “Whats Poppin”. On March 27, 2021, Harlow was featured as the musical guest on the 46th season of Saturday Night Live.