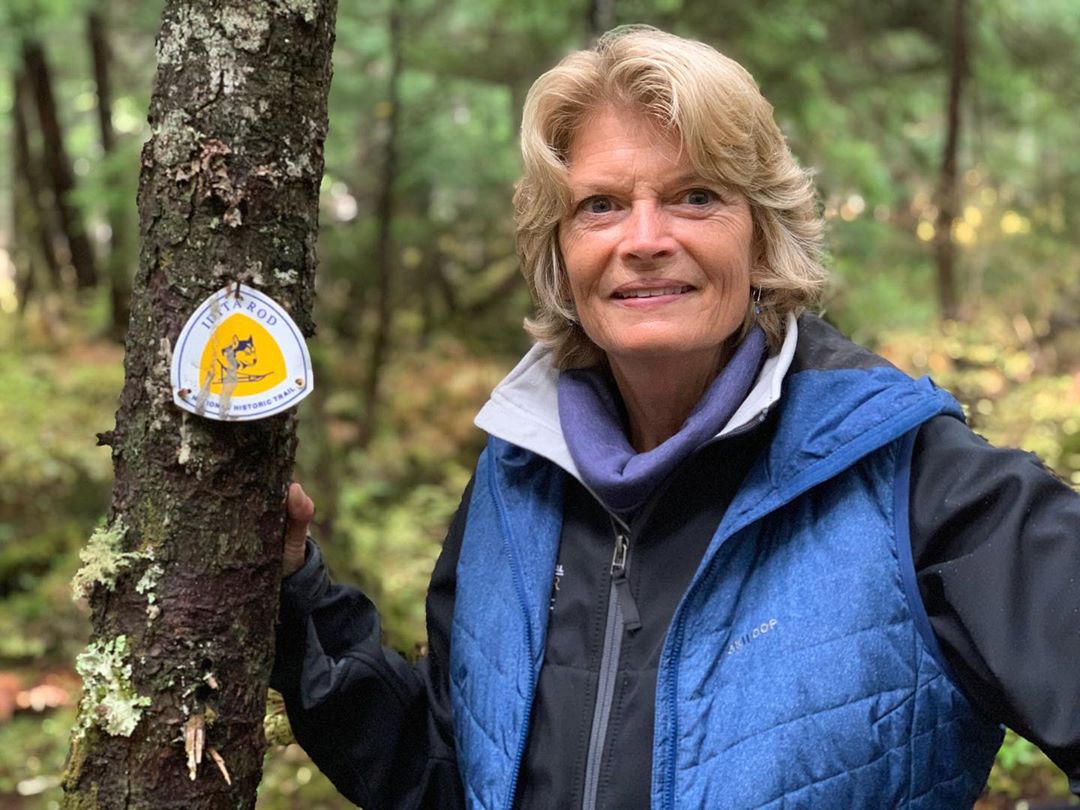 Lisa Murkowski is an American politician. She is the senior United States Senator from Alaska, serving since 2002. She is a member of the Republican Party. In 2002, Murkowski was elected to the U.S. Senate after her father resigned his seat to become Governor of Alaska; she has been re-elected to three additional terms since then, most recently in 2016. She is the first, and so far only, woman to have been elected to both houses of a state legislature and to the United States Congress from Alaska.

Murkowski chairs the Senate Committee on Energy and Natural Resources. She was a leading opponent of the Affordable Care Act (“Obamacare”), but supported repealing it in 2017 without a replacement. In 2020, she was one of six Senate Republicans who voted to convict Donald Trump for abuse of power following his impeachment trial, making her the only GOP senator to do so.

Murkowski has been described as a “moderate Republican”. In 2013, she voted against expanding background checks for gun purchases, but in 2019 she voted for such legislation. She opposes abortion rights, but supports abortion access. In 2020, she was one of only three Senate Republicans to vote in favor of the Equality Act, which would have provided nationwide protections for LGBT people. She also supports same-sex marriage and voted against a proposed constitutional amendment to ban it in 2006. Murkowski has taken steps to decrease her state’s dependence on oil revenues, including supporting an increase in the federal gas tax.

In February 2010, Murkowski delivered the weekly Republican radio address, becoming the first Alaskan ever to do so. She is the Ranking Member of the United States Senate Committee on Indian Affairs. On December 20, 2010, she became Chairwoman after the Republicans gained control of the Senate following midterm elections. She is Alaska’s second female U.S.