Who is Priti Patel’s husband Alex Sawyer: Know everything about him 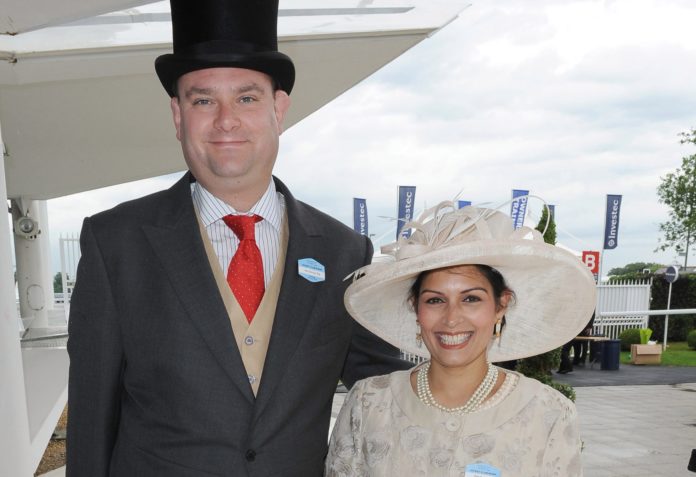 Priti Patel is married to Alex Sawyer, who worked in her office as International Development Secretary. What else do we know about Mr Sawyer and how long has he been married to Ms Patel?

When Priti Patel was international development secretary, Andy Sawyers worked in her office – until he found himself at the center of a scandal when it emerged she had paid him tens of thousands of pounds to do so.

Priti paid Alex up to £25,000 a year to work part-time from February 2014 until June 2017, using her staffing allowance. Alex was employed as a marketing consultant for Nasdaq, the largest stock market in the United States, since at least May 2017, according to The Times.

He was paid by a Labour-run council in Bexley, South East London, and was also a Conservative councillor there. After the General Election in June 2017, Alex resigned from Priti. The Independent Parliamentary Standards Authority had prohibited MPs and members of parliament from being paid through “connected” organizations.

However, as those who worked for Priti before the snap election were exempt from the regulations, Alex would have been able to keep working for her.

Alex’s position with Nasdaq was not included on the register of interests for MPs’ personnel, according to The Times, because he said that the firm “hasn’t benefited or been advantaged by my parliamentary pass.”

Former chairman of the committee on standards in public life Sir Alistair Graham said that there was a risk that people would perceive Mr Sawyer’s position as his wife’s parliamentary office manager as a means to gain access to public funds and improve their family finances.

What does Alex Sawyer do?

He is also a Conservative councillor and Cabinet Member for Communities in the London Borough of Bexley. According to The Times, he was the main marketing contact for Nasdaq.

When did Priti Patel and Alex Sawyer get married and do they have children?

Mr. Sawyer met Ms. Patel when he was in the business of public relations.