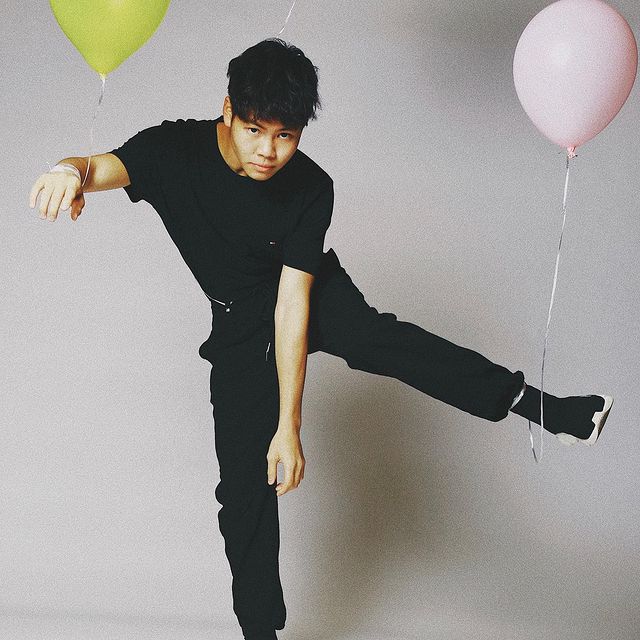 Sean Lew is an American dancer, choreographer, and cook. He rose to prominence after appearing in The X Factor as a dancer, at the 2012 Kids’ Choice Awards, and competed on the second season of Rachael VS Guy Kids Cook Off. Other than this, he joined the immaBEAST dance crew. He competed on season two of World of Dance with Kaycee Rice, in 2018. Beside this, he has an immense fan following under his Instagram account. Link in bio.

How much is the net worth of Sean Lew? Dancing is his main source of income. His net worth is estimated over $200,000 (USD).

How old is Sean Lew? He was born on November 25, 2001 in Walnut, CA. He is 19-yrs old. He holds American nationality and belongs to mixed ethnicity. He is half Chinese and half Japenese. He landed his first professional job at age 8 as a dancer on Glee.